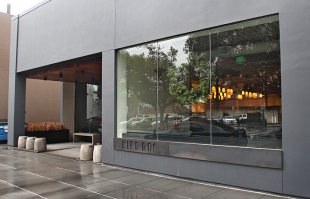 Bird Dog, a contemporary small-plates restaurant that opened at 420 Ramona St. in Palo Alto in November, was arguably the most exciting restaurant opening of 2015. Photo by Veronica Weber.

Flying: How to lower your impact
By Sherry Listgarten | 19 comments | 3,145 views