Stanford settles into its schedule after a day at Disneyland 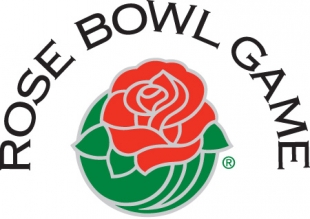