The best images from the past 12 months 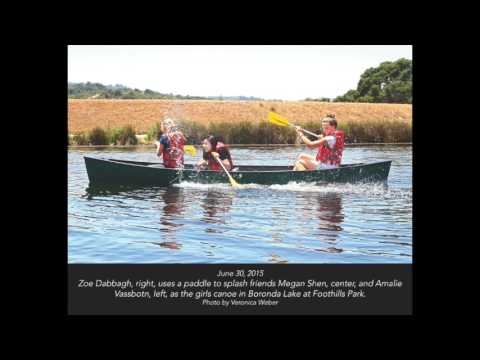 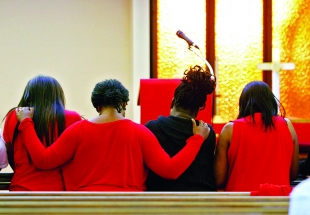 Parishioners of the University AME Zion Church in Palo Alto pray during a special service on June 18 in remembrance of the nine victims of a mass shooting in South Carolina at the Emanuel African Methodist Episcopal Church.

CarolB is a registered user.


Awesome record of the year, Veronica!

'Are they ready for fully innovative Indian food?' Ettan arrives in Palo Alto with chaat, caviar and a secret menu
By Elena Kadvany | 1 comment | 3,771 views