McCaffrey is named AP's college football player of the year 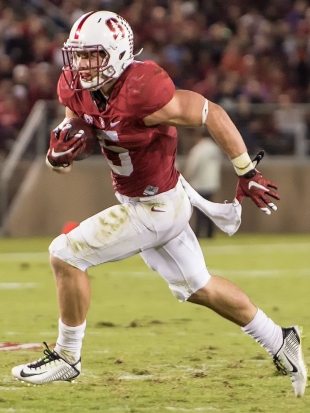 How wonderful, he is most deserving of this award!