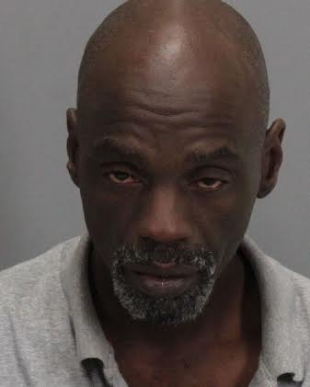 Put him away for a while, but he probably will be back.

Wow, someone sure does not look happy. I'm glad it's not the car owners!