Stanford's Hodson is AVCA's national freshman of the year 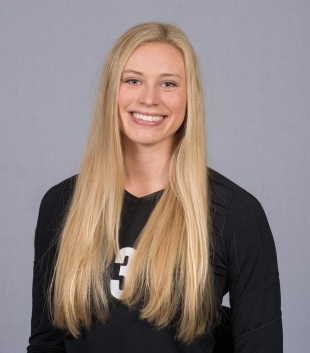 Stanford's Hayley Hodson was named National Freshman of the Year by the American Volleyball Coaches Association. Photo by John Todd/isiphotos.com

'Are they ready for fully innovative Indian food?' Ettan arrives in Palo Alto with chaat, caviar and a secret menu
By Elena Kadvany | 0 comments | 3,540 views

Flying: How to lower your impact
By Sherry Listgarten | 10 comments | 2,480 views