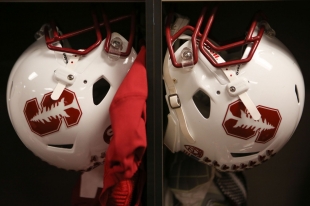 Like this comment
Posted by Russell Upsumgrub
a resident of East Palo Alto
on Dec 30, 2015 at 5:35 am