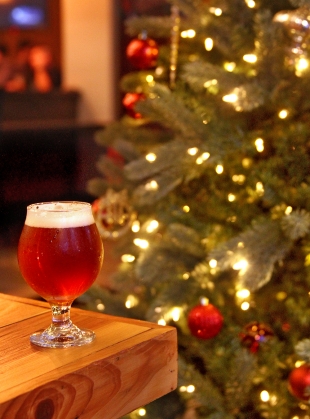 The traditional alcoholic beverage to serve with holiday meals may be wine, but local beer purveyors say beer can offer just as much variety, complexity and complementary flavor. Photo by Veronica Weber.

Why aren't there any good beer halls in Palo Alto?

5 people like this
Posted by Belgian's the Best
a resident of Another Palo Alto neighborhood
on Dec 12, 2015 at 9:36 am

I love beer, but it just isn't a cold-weather drink for me. In the ancient world, it was often drank at room temp, which meant it had to be drank fairly quickly due to spoilage. These days it's full of preservatives, so one could drink it at room temp if desired, but that isn't for me at all.

I have read that the Scottish army, when on the march, often drank hot ale with breakfast, and that it was surprisingly satisfying and hearty.