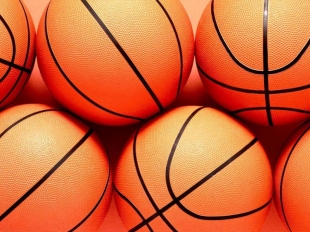 Sorry to hear the MA girls team lost - guess the parents should start a petition to fire the coach...