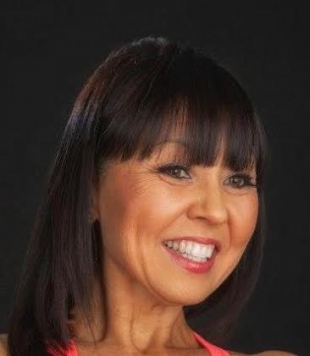 Palo Alto is lucky to have such a talented, smart, caring and collaborative Human Resources Director as Rumi Portillo!

How about a new city manager, instead? One who doesn't need two assistants, works a forty hour week, and doesn't take so much vacation time