Time to settle down with new books

Children's literature offers stories for all ages, including parents 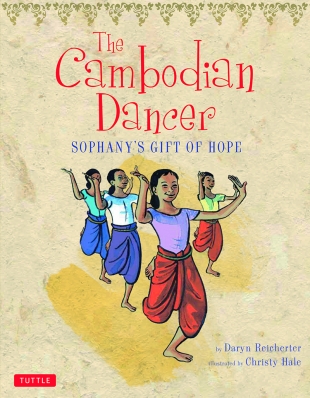 Contributing writer Debbie Duncan is a Stanford writer and author of books for children and adults, and can be reached at debbie@debbieduncan.com.