Stanford's Hogan will be leaving behind a legacy of success 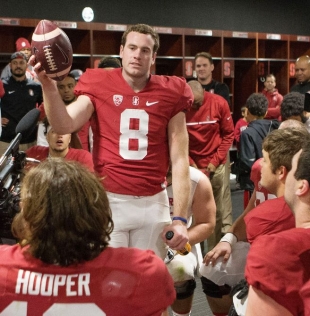 It's been a great year for Hogan and the team. Let's finish its off Saturday.