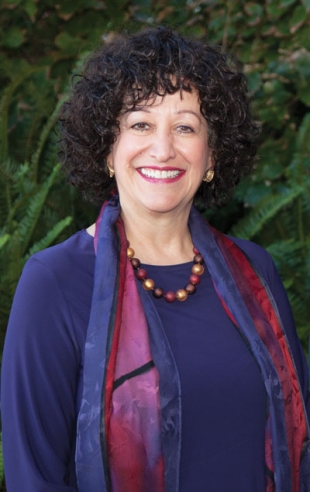 Like this comment
Posted by My Nguyen
digital editor of Palo Alto Online
on Dec 2, 2015 at 9:14 am

My Nguyen is a registered user.


@Flash, thank you! I fixed the typo. Have a good day!