Behind the hype: An objective look at the Silicon Valley market 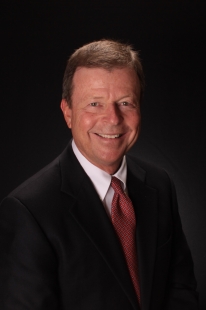 David Barca is vice president of Pacific Union's Silicon Valley Region. He can be reached at dbarca@pacunion.com.