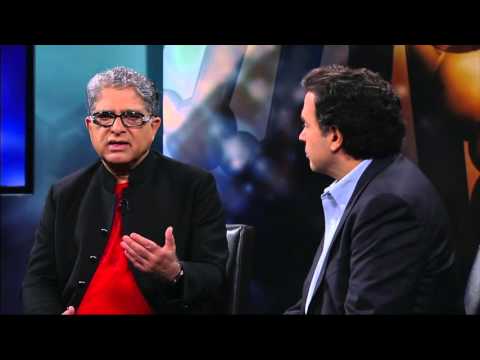 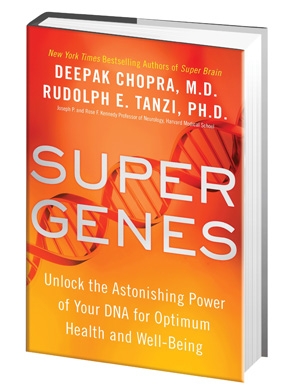 Chopra's latest book, co-authored by Dr. Rudolph Tanzi, suggests that our thoughts, emotions and attitudes can switch on and off the genes that control our biological well-being. Image courtesy of the author.