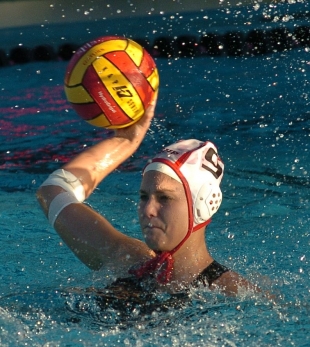 The M-A vs Bellarmine boys game was the real CCS final.
Great game!