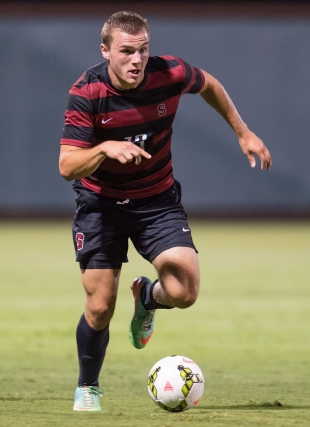 Stanford junior Jordan Morris is the Pac-12 Player of the Year in men's soccer. Photo by David Bernal/stanfordphoto.com

Joel is a registered user.


A tremendous year for fans and students who supported these players. Congratulations and thank you for your superior efforts.