Mauro, Taylor get the best of Baldwin and Sherman in Week 10 | News | Palo Alto Online |

Mauro, Taylor get the best of Baldwin and Sherman in Week 10 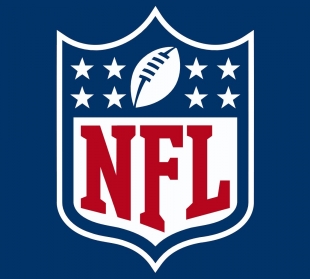