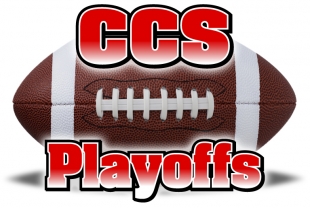 Why do they put 4-6 teams in the playoffs? Why drag out the season for some of these teams? Last year Serra was suspended for not playing a consolation game. Makes sense to not play. Why make them play? Why do schools opt in to the playoffs when they know they have no chance? Let them go back to school or on to their winter sports. Getting more and more like NCAA where they try to milk as much from the athletes as possible.