Stanford's Alfieri will be facing his old high school teammates 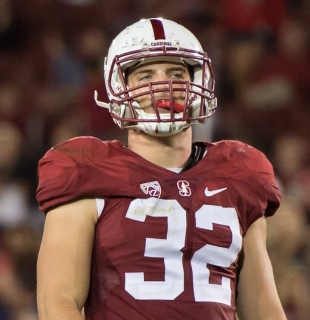 Stanford's Joey Alfieri grew up playing football in Oregon and will face some of his old high school teammates on Saturday in Stanford Stadium. Photo by Karen Ambrose Hickey/stanfordphoto.com

Flying: How much is enough? It's personal.
By Sherry Listgarten | 5 comments | 1,566 views