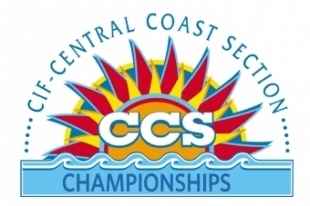 Good luck Titans!!! The effort the team has put in the past two matches is commendable. That both Wednesday, when Olivia Aspegren pulled out the win against a senior, and Thursday when Anna Yu came from behind to clinch it for the team, show your resilience and determination. All of Palo Alto is proud of you!