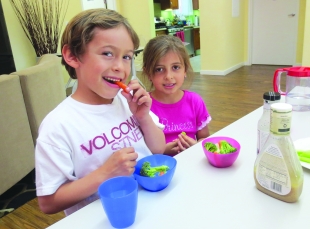 What an asset to our community. These programs help on so many levels and sets these kids up for a better life. Hats off to Palo Alto Housing Corp. Ms Young thank you for all you do.

Posted by Name hidden
a resident of Duveneck/St. Francis