Stanford-Oregon means there is plenty at stake in showdown 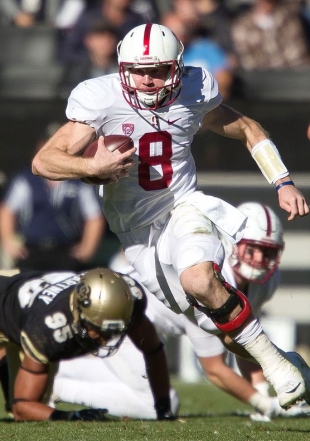 Stanford quarterback Kevin Hogan has led the Cardinal to eight straight wins and a No. 7 national ranking. Photo by Don Feria/isiphotos.com