Members, nonmembers will find authors, doctors, historians and more on the agenda 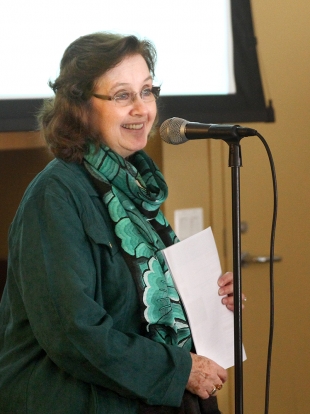 I have heard that it is getting very difficult to park at events or to get to the gym.

This area is not served by shuttles or buses and that was something that was promised before it opened.

Any news on this?