Stanford freshman defensive back could be a game-changer 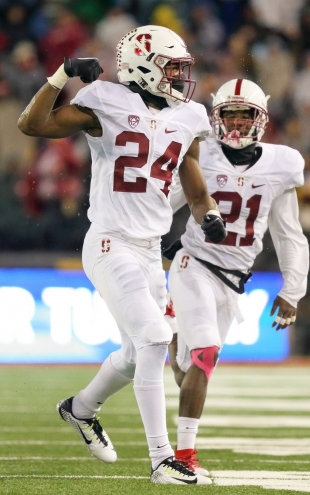 It is quite refreshing to see a young person that is strong, yet humble as Quenton
Meeks. He is teachable and a Team Player. His coaches and his father taught him well.