Stanford survives, but AP Top 25 poll is not impressed 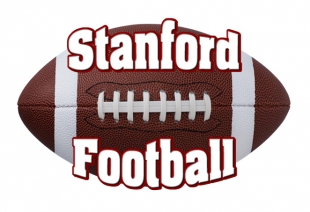 It's worth pointing out that the AP poll no longer has any concrete impact on the NCAA football system.

That said, Stanford was inept in the first half, only clawed back to win in the second half. Moreover, most of the other teams ahead of them had bye weeks by chance, so any Stanford victory regardless of the margin would never would have resulted in much movement in the polls.

Not sure why this wasn't glaringly obvious.