Off Deadline: Can one person, or a few, make a real difference in the world? | News | Palo Alto Online |

Off Deadline: Can one person, or a few, make a real difference in the world? 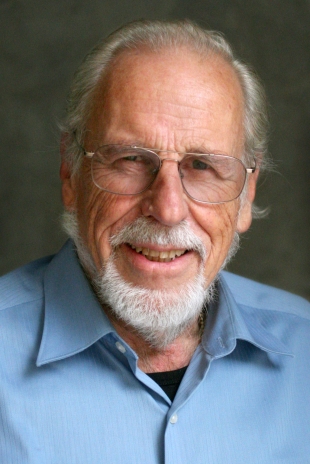 Jay- Thank you for highlighting the IMPACT of Make a Difference Day, Youth Community Service, WeHOPE, and some of the powerful individuals who make the Peninsula a beacon of community engagement for the world to see. I am so proud to work with hundreds of students in our community each year as they document their stellar service-learning projects and sharing their passions by giving back.

We should talk more about this "good news" that brings us together, and less about the politics and problems that create divisions among us.

Happy Season of Giving to All~