Immigrants fleeing from persecution because of their faith, ethnicity 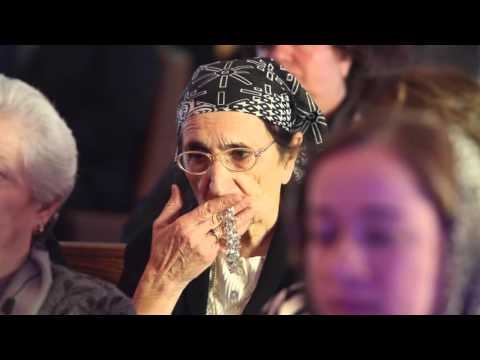 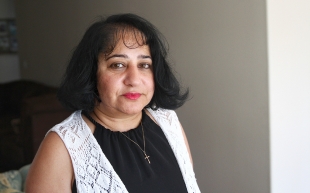 Margaret Petros, executive director of Palo Alto nonprofit, Mothers Against Murder, is currently working with Assyrian families who have fled Iraq from ongoing threats by the Islamic State of Iraq and Syria and helping them apply for asylum in the United States. Photo by Veronica Weber.

If you want to donate to this organization, I found that its website is
Web Link

what she is doing is all well and nice, but with housing the way it is....where are they going to be living short and long term..