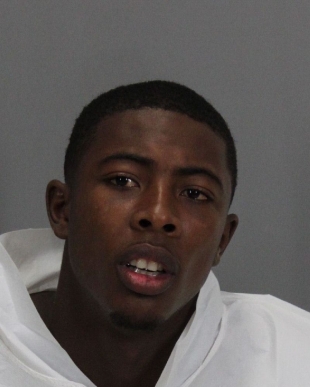 
Excellent job by the PD
Thanks