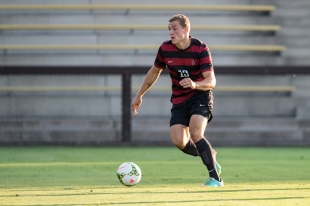 Jordan Morris has a career-high eight goals in 12 appearances this season. Photo by David Bernal/isiphotos.com