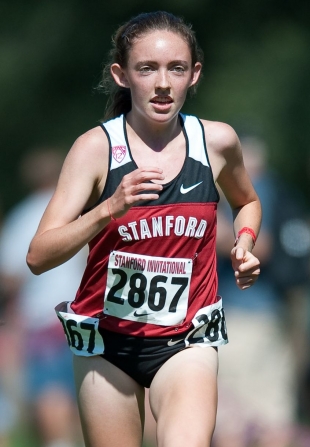 "Fisher, the only high school runner in history to win two Foot Locker national championships and run a sub-4 mile"

This is incorrect. Lukas Verzbicas of Illinois won Footlocker titles in 2009 and 2010 before breaking 4 in the mile his senior year of high school. That aside, Fisher's a fantastic runner, and will definitely make an impact for the Stanford team.

City’s “priorities” have become meaningless – and a waste of time
By Diana Diamond | 12 comments | 1,408 views