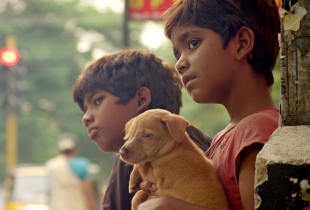 Among the films playing at the San Francisco South Asian Film Festival is "The Crow's Egg," a Tamil feature film by M. Manikandan. image courtesy of Fox Star India.

Flying: How to lower your impact
By Sherry Listgarten | 19 comments | 3,148 views