Wilczynski for the win; Davidson looks to add a title 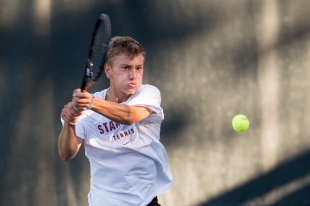