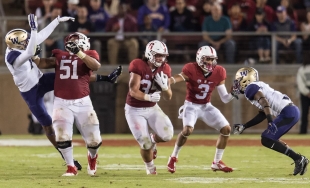 Yes it was a great game.
The team is playing great.