Man who beat priest with cane pleads 'no contest'

East Palo Alto resident was under the influence of methamphetamine 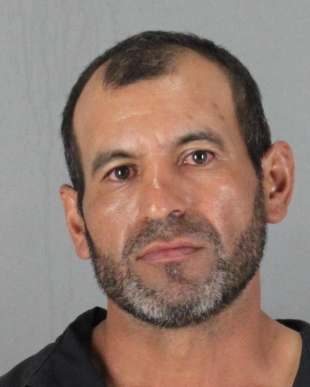 Juan Perez, 41, of East Palo Alto pleaded no contest on Oct. 21 in the July 13 beating of an 89-year-old priest with his own metal cane. Photo courtesy of San Mateo County Sheriff.

Flying: How to lower your impact
By Sherry Listgarten | 19 comments | 3,152 views