No man an island 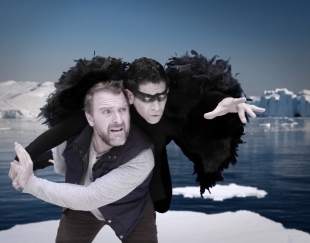