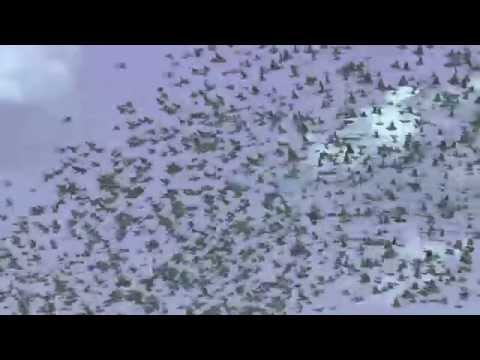 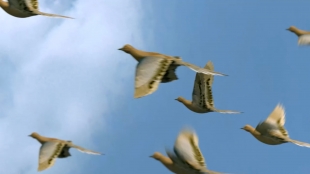 Joel Greenberg's film, "From Billions to None: The Passenger Pigeon's Flight to Extinction," tells the story of what was once the most populous species of bird in North America. Photo courtesy of Waubansee Productions.

I believe the film festival ends on Saturday, October 24th. (error in article)