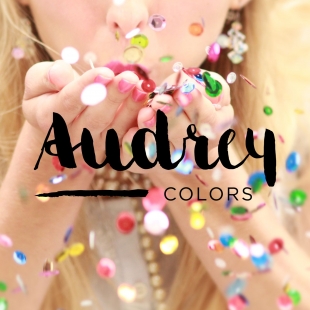 Proulx chose the image for her album after conducting market research with her main demographic: 13- to 17-year-old girls. Photo by Chelsea Nobbs

What a fantastic article and cool entrepreneurial approach to a music career. I just downloaded Audrey's "Colors" album and love all of the songs! Her website audreyismusic.com is really beautiful as well. Stanford business, computer science, and music--wow.

The only hitch: entrepreneurism generally involves starting from nothing. Her father is extremely wealthy and has bankrolled this entire "startup" idea. Not saying it isn't cool for her, but she's had opportunities that most people don't.