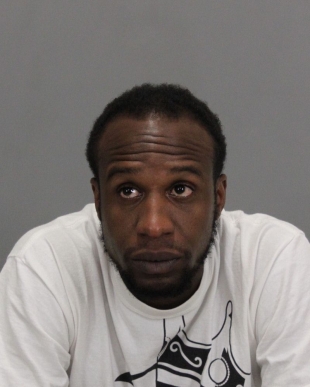 I'm sure the overwhelming majority of people would like to come down hard on this wretched individual. I don't much disagree except to point out that the way he is likely to be dealt with means he is free to continue to offend in the future, maybe a different park etc. The avoidance of mental health treatment for people who most need it is a social problem with large consequences, often ending in catastrophe. Nobody wants to fund the needed treatment. It isn't likely to happen and we are going to eventually have draconian measures enacted that severely restrict everybody's freedoms. It is going to cost a bundle to address these problems either way and no one is ready for it, surely not in an election year.