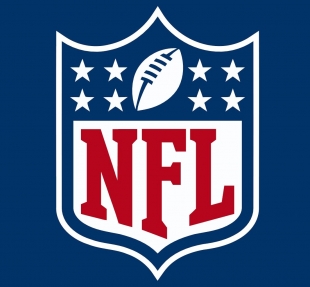 Does RB Tyler Gaffney and OL Cameron Fleming of the New England Patriots not count because they are on IR or the Practice Squad?

To Member……..that's why they were not mentioned. There are other ex-Stanford players on practice squads, etc…..but, they are not active. Thus, no mention of them until they are active.