Stanford's Hodson is Pac-12 Freshman of the Week again 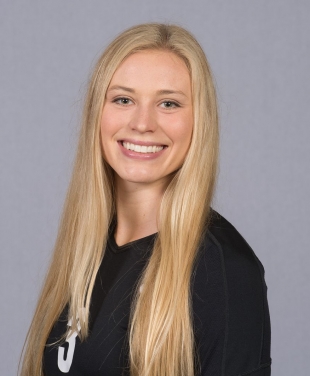 Stanford's Hayley Hodson is the Pac-12 Freshman of the Week in women's volleyball for the second straight week. Photo by John Todd/isiphotos.com

Flying: How to lower your impact
By Sherry Listgarten | 10 comments | 2,307 views