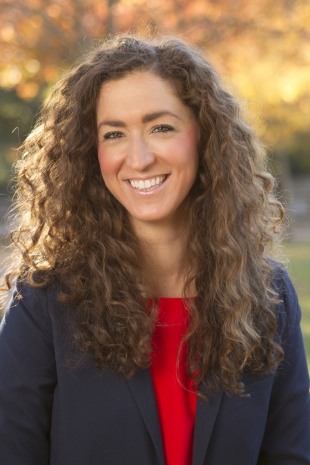 Hadar Guibara is a Realtor with Sereno Group of Palo Alto.

Hadar Guibara is a Realtor with Sereno Group of Palo Alto. She can be reached at hadar@serenogroup.com.

Flying: How to lower your impact
By Sherry Listgarten | 8 comments | 1,983 views