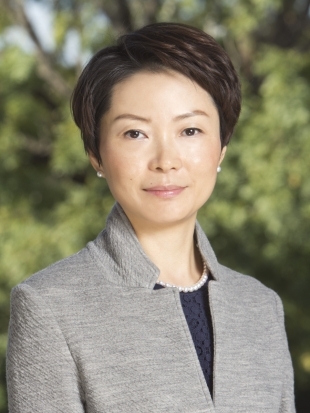 Xin Jiang is a Realtor with Alain Pinel Realtors in Palo Alto.

Xin Jiang is a Realtor with Alain Pinel Realtors in Palo Alto. She can be reached at xjiang@apr.com.

Can you Pay to Reduce your Carbon Footprint?
By Sherry Listgarten | 8 comments | 2,122 views

You Can Help: Scents and Migraines
By Chandrama Anderson | 0 comments | 1,865 views