Nine tips on how to turn a living room Zen 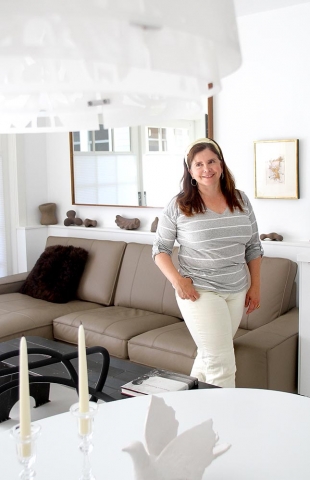 Sevde Kaldiroglu is an editorial intern at the Palo Alto Weekly.

4 people like this
Posted by Superstition
a resident of Another Palo Alto neighborhood
on Oct 9, 2015 at 1:35 pm

It cannot hurt to try this, but their is NO scientific proof to any of this..., but if it soothes superstitions, go for it.

Posted by Space
a resident of Palo Alto High School


Due to violations of our Terms of Use, comments from this poster are only visible to registered users who are logged in. Use the links at the top of the page to Register or Login.