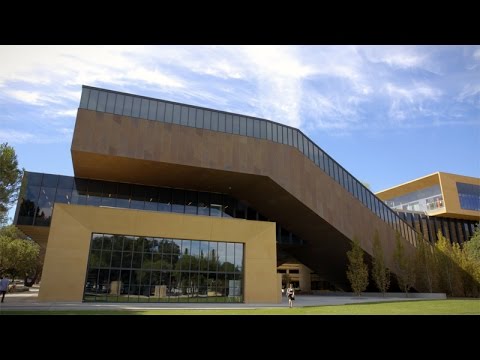 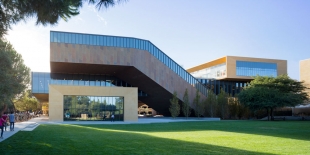 The newly opened McMurtry Building for the Department of Art & Art History at Stanford University is designed by Diller Scofidio + Renfro. Photo by Iwan Baan.

Portland's Thai food darling Pok Pok will be popping up on the Peninsula this spring
By Elena Kadvany | 2 comments | 3,683 views

Flying: How to lower your impact
By Sherry Listgarten | 18 comments | 2,974 views