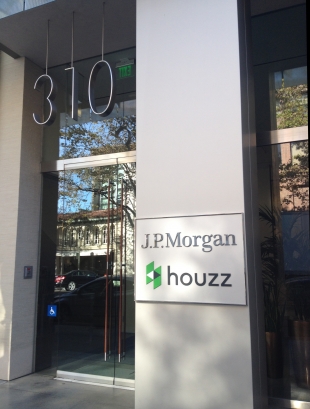 Houzz Inc., a home-design and remodeling website headquartered in Palo Alto, has reached a settlement in a privacy lawsuit filed by California Attorney General Kamala Harris on behalf of the State of California. Photo by My Nguyen.

I guess this privacy is different than photos of people riding bikes?-again creepy