Stanford's Morris scores twice for U.S. Under-23 team in victory 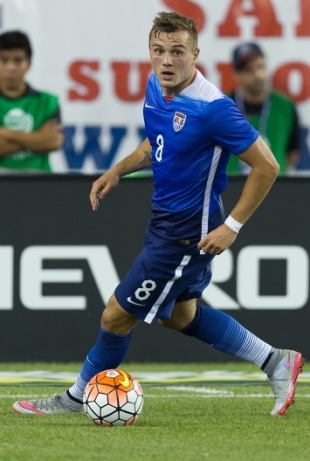 Stanford's Jordan Morris scored two goals for the U.S. Under-23 Men's National Team in a 3-1 win over Canada in a 2015 CONCACAF Olympic Qualifying Championship match. Photo courtesy US Soccer.