Inside those new houses 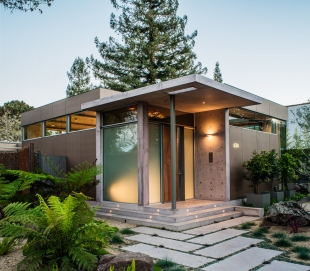 The Desbard Residence is one of four tours on the American Institute of Architects' 2015 Silicon Valley Home Tours. Photo courtesy of Drew Kelly.

Muna Sadek is an editorial intern at the Palo Alto Weekly.

Please Apply So We Can Reject You!
By John Raftrey and Lori McCormick | 6 comments | 2,550 views