Stanford volleyball needs wins just to stay among the leaders 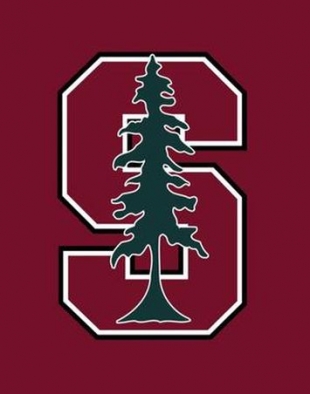