Cardinal wins a pair of cross-country titles at own invitational 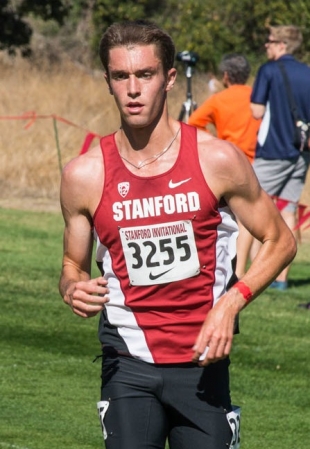